The Most Exquisite Castle in Germany 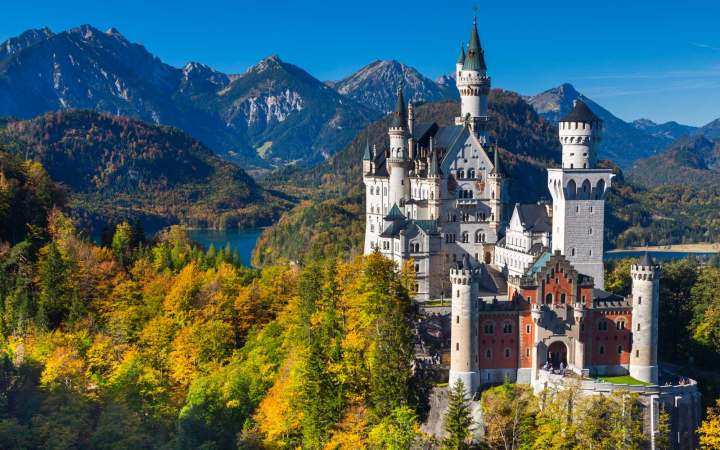 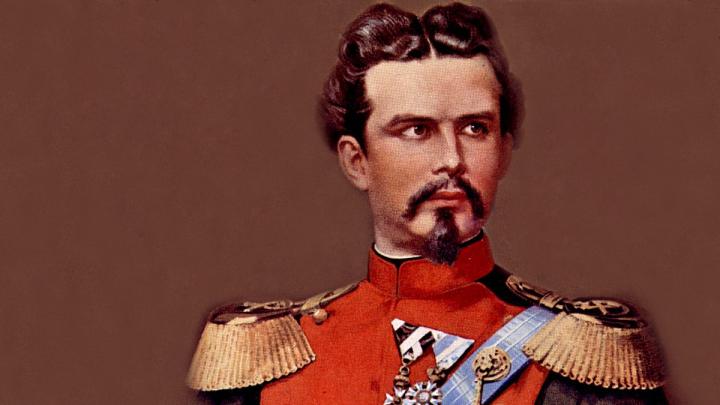 Two years after Austria and Bavaria were conquered by Prussia during the Austro-Prussian War, Ludwig II was completely stripped of his power. He commissioned the splendid cliffside castle and quickly retreated here, a private fantasy world surrounded by ornate castles, where he can fulfill his sad dream of becoming a true sovereign king. 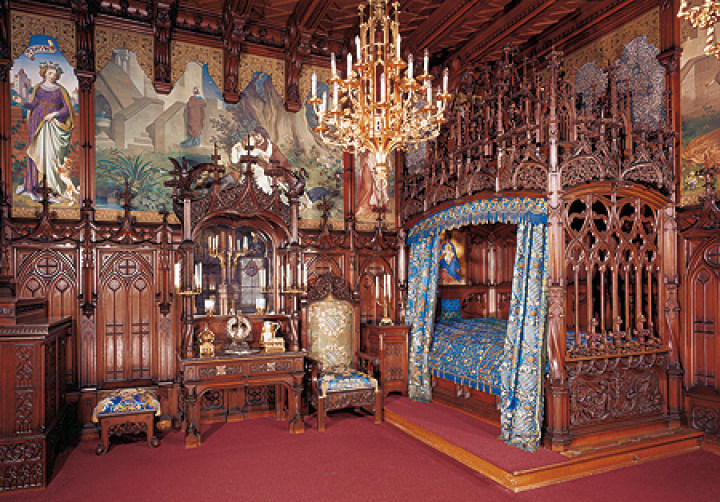 However, he never witnessed the completion and died in 1886, the castle only had 14 finished rooms at that time. In 1892, the tower was finally completed. He didn’t have the intention of opening the castle to the public, perhaps to preserve its mystery. But within weeks of his sudden death, the magnificent castle opened to the public and quickly became one of the area's most popular attractions. 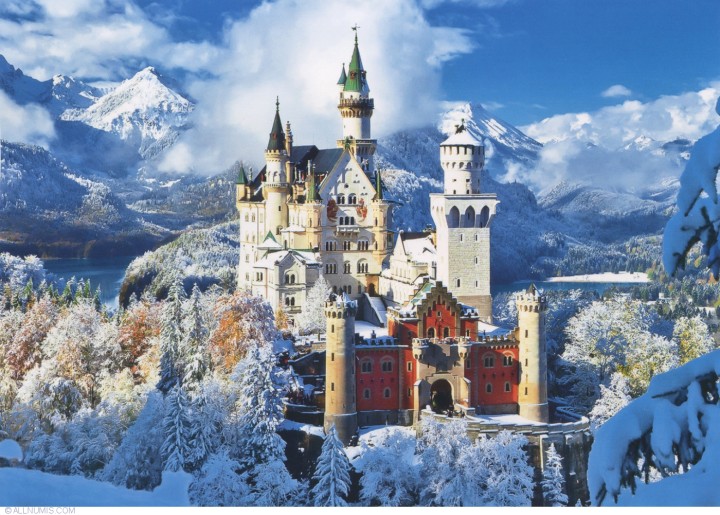