They are known to inhabit all environments from cliffs, high mountains, woodlands, and even icy tundras.

Red foxes have a very keen hearing because their ears are facing outwards. For red foxes, every winter treat is worth fighting for. They can track a squealing rat as far as a football length, and they can catch up in the snow by tracking the rat's footprints in the snow. 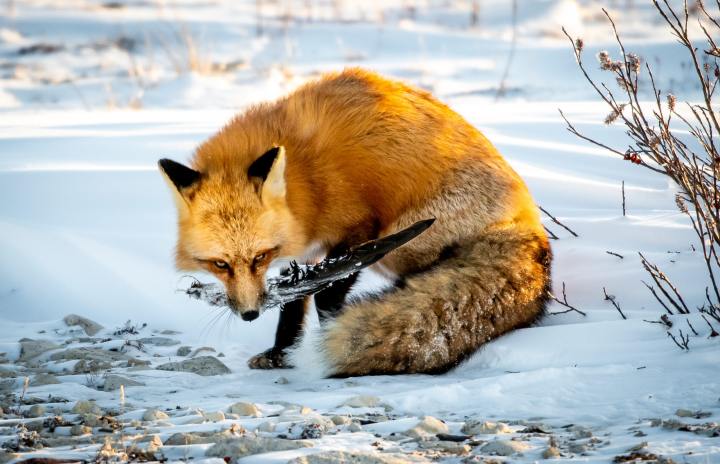 Their diets vary by season. In summer, they feed on corn, berries, apples, grass, acorns and cherries. In winter, they feed on small mammals such as mice, squirrels, and rabbits. They even feed on insects to supplement their nutrition. Their excess food is stored in a special place called a cache, as food supplies are limited in winter. 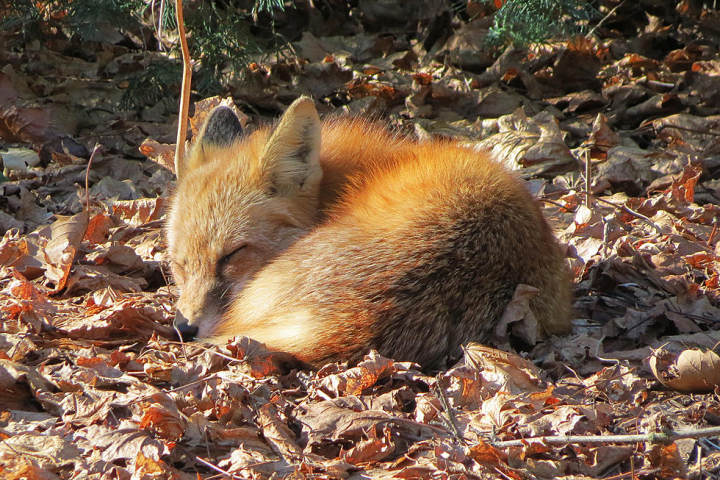 Humans are the biggest predators of foxes because of their fur. However, eagles, coyotes, gray wolves, bears, and cougars are also predators of red foxes. Red foxes spend the summer in grasslands and winter in the snow, building small burrows to protect themselves and their babies from predators. 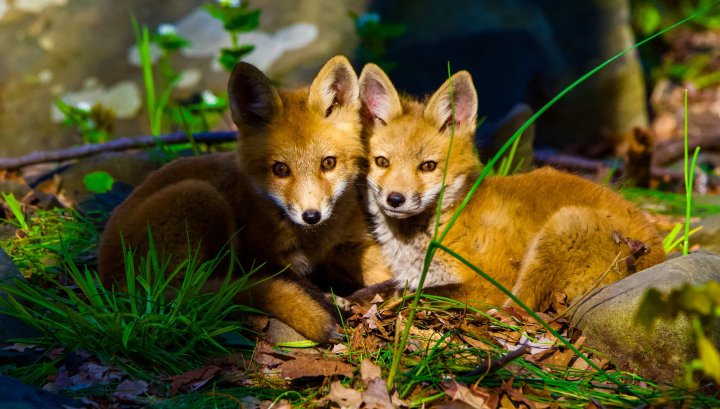 They use their keen sense of smell and extraordinary patience to catch their prey. Their burrows are also considered excellent places to store food. Red foxes are mostly monogamous every winter. Red foxes usually have a mating season, generally from December to February. This is the sound they most often hear when screaming at night. After 51-53 days of gestation, the cubs stayed together as parents to raise them. They also tend to their young, protecting them from predators until they grow up. The female foxes remain in the burrow and the male foxes feed the cubs for about two weeks. By the end of winter, the cubs are grown and ready to start their own family. Cubs mature at 10 months and live 12-18 years in urban areas, but only 3 years in the wild.