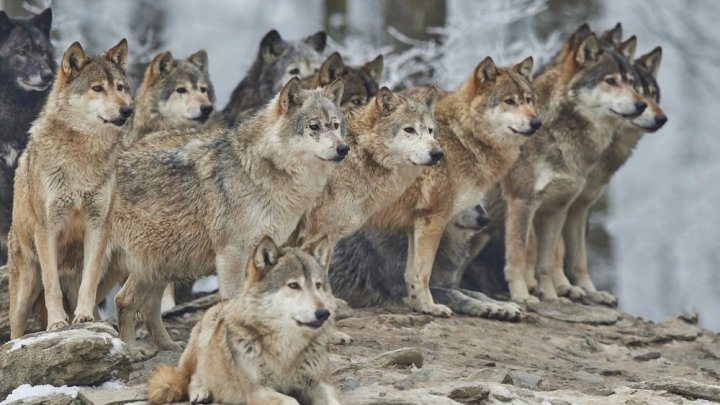 About 30,000 years ago, wolves migrated to the fringes of human camps in search of scraps. The subsequent "domestication" process and selective breeding began to slowly alter their behavior and genes, and they eventually evolved into the dogs we know today. 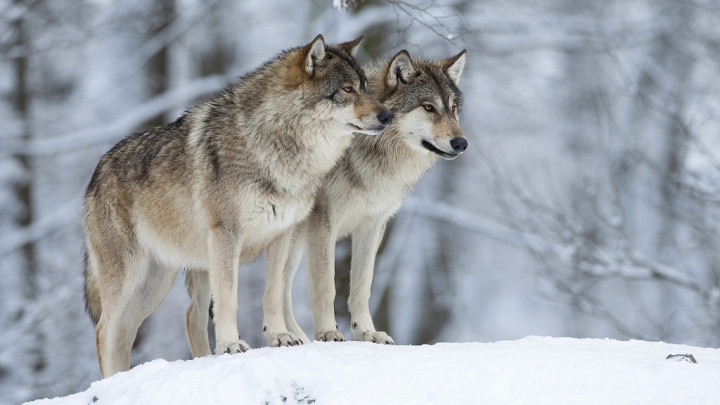 Wolves have leadership, dogs are obedient. But one study shows that both work in tandem with humans. The study sheds new light on how dogs were domesticated from wolves. 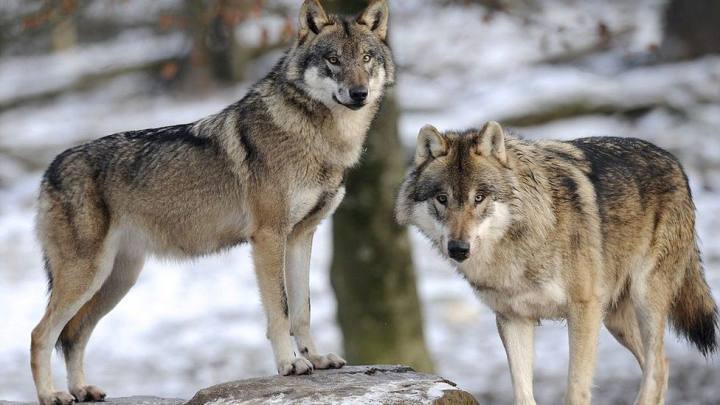 The study looked at pups raised by humans and found that the cooperative nature of dogs stemmed from their "inner wolf nature". But during the domestication process, those individuals who were submissive to humans were selected for breeding, gradually forming what are now pets. Scientific Reports published the results of the study. Dogs are more inclined to follow human behavior. Wolves are equally capable of cooperating with humans but are more inclined to take the lead. 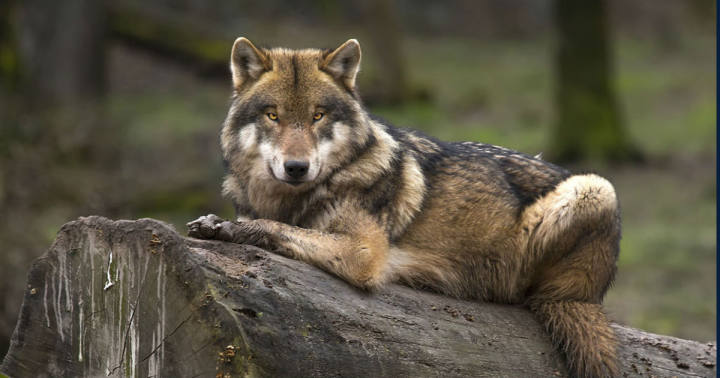 At the Wolf Science Center in Vienna, gray wolves are as good at cooperating with trainers as dogs, pulling a plate of food toward themselves by pulling one end of a rope at each other. But, unlike the dogs in the control study, the wolves also found other ways, such as stealing the rope directly from the trainer. Friederike Range, from the Konrad Lorenz Institute of Veterinary University Vienna, said: "This shows that wolves are more inclined to initiate action and take the lead, but dogs tend to wait for instructions and look what humans do first and then follow that."