The “Giant” among cats: something you must learn about Maine Coons 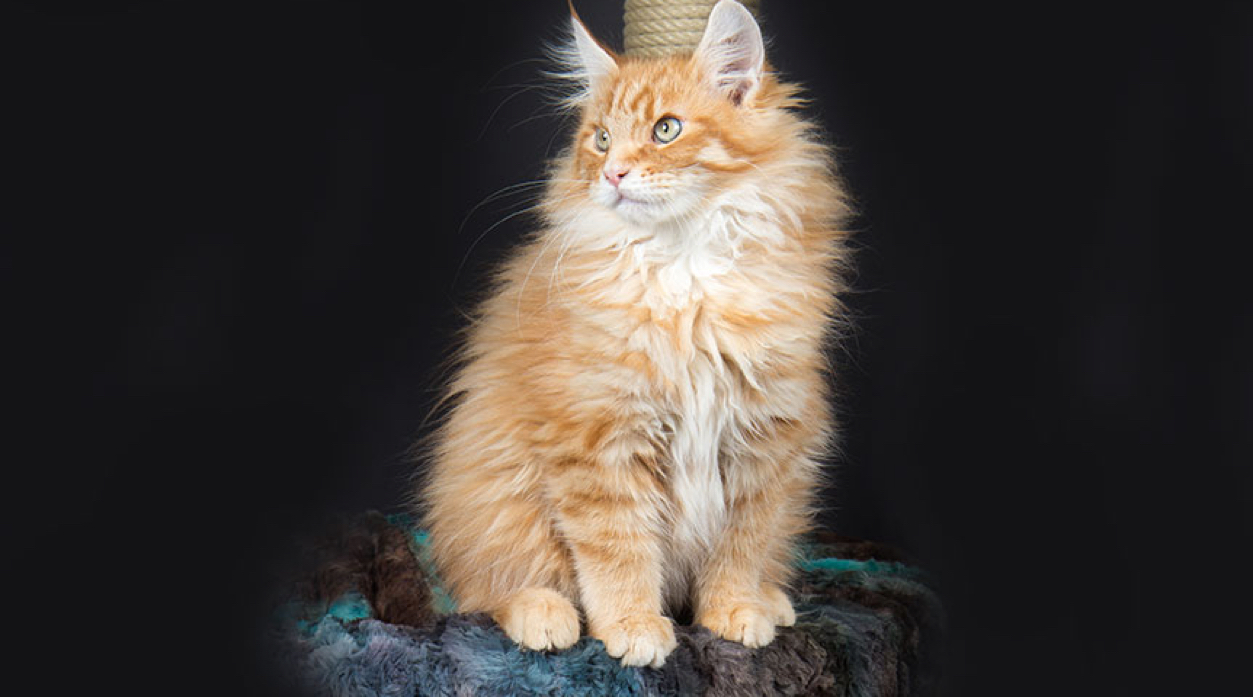 Maine Coons are large and energetic cats, with males sometimes weighing nearly 12 kg or 25 lbs; on average at least 6-9 kg (13-20 lbs), and females 7-11 lbs. Male cats can grow to nearly a meter in length; in 2006, a male Maine Coon cat broke a record, growing to 122 cm. The average cat breed is a cat at one year old, and its size tends to stabilize, and it takes four to five years for a full-sized Maine Coon to complete this process. 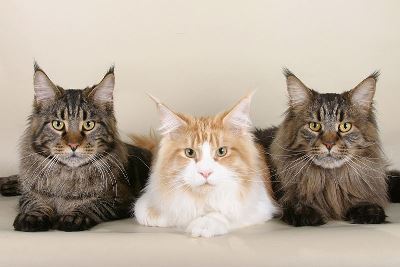 The common coat color pattern of Maine Coon cats is brown tabby. In addition to dark brown, rippled tabby, and dotted markings, the most famous coat color pattern of Maine Coon cats also includes variegated tabby (similar to the commonly known tricolor cat). Maine Coons also come in a variety of eye colors, including green, gold, or gold. Eyes that are blue or one blue and one gold are usually seen in white cats. 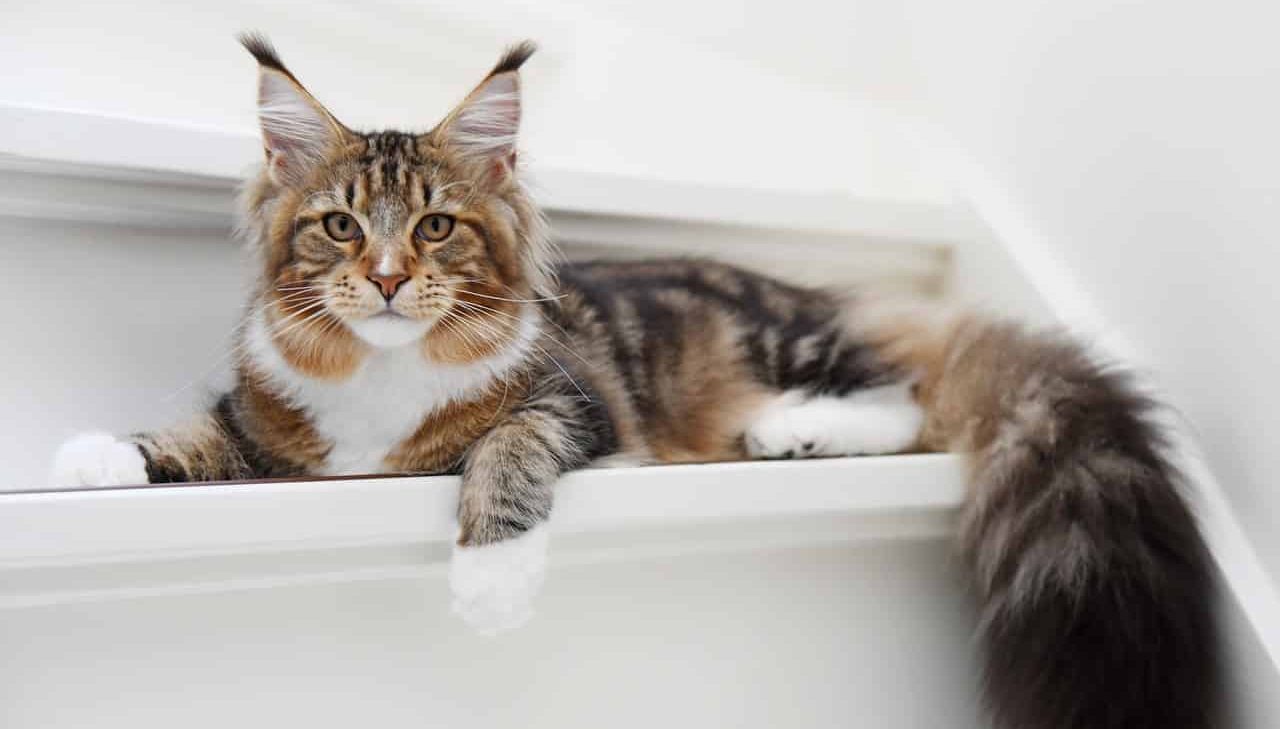 Maine Coons have medium-length soft fur covered with long hair. The hair on the chest is as gorgeous as a lion's mane. The Maine Coon has a thick, fluffy tail, an angular head, and broad ears. The Maine Coon's ears have a small tuft of ridged hairs like those of the lynx's ears. The ridged hairs keep the snow from flowing back into the ears. The ridges on Maine Coons' large ears give them a frontal resemblance to lynxes. Maine Coons are also one of the easiest cat breeds to train because they are smarter than other cats. Maine Coons meow sounds like a combination of the familiar "meow" and "purr," and they only make it when they're happy or frightened. Maine Coons rarely eat alone, preferring to feast with cats or people. Maine Coons typically cannot be picked up as casually or as intimately touched by humans as normal cats, possibly due to their doubling in size as they grow. At the same time, there are not many Maine Coons who like to be coquettish. Maine Coons are occasionally trick-or-treating. For example, deliberately pushing things off a table, or climbing on furniture, and they usually behave happily when they're done.