She used to have a cozy life with her beloved husband. 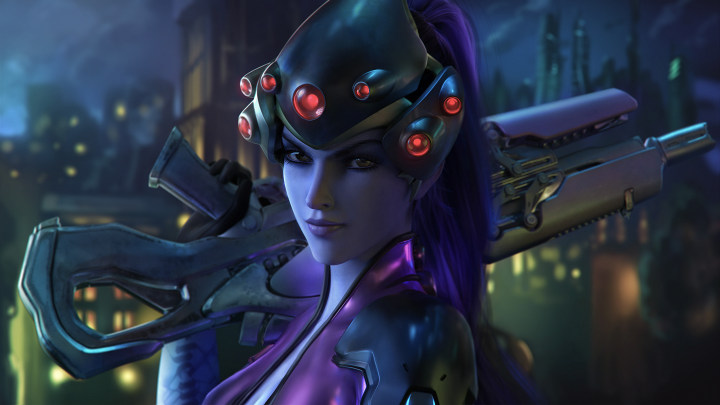 Amélie Guillard grew up in the family's old home, Fort Gillard. In her early years, she was a famous Parisian ballet dancer. She is married to Jaeha Lakva, an Overwatch operative who is a vanguard against the terrorist group Talon. After several unsuccessful attempts to assassinate Jaeha, Talon decided to turn their attention to his wife.

Talon agents kidnapped Amélie and subjected her to an intensive neural remodeling program. They broke her will, suppressed her own humanity, and turned her into a sneaky agent. She was eventually found by Overwatch agents and resumed her old life after being confirmed not to be fatally injured. 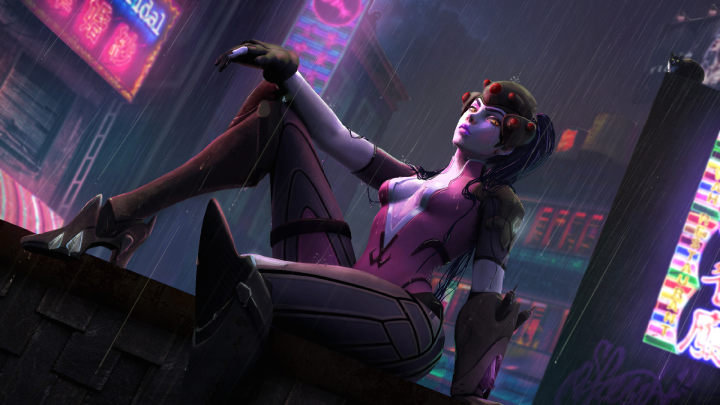 Two weeks later, she killed his husband Jaeha in his sleep. After completing the mission, Amélie returned to Talon, and they finally completed their plan to turn Amélie into a living weapon. She underwent intense stealth training, her physiology was adjusted, her heart rate dropped dramatically, her body temperature plummeted and her skin turned an icy blue, and she could no longer feel human emotions. 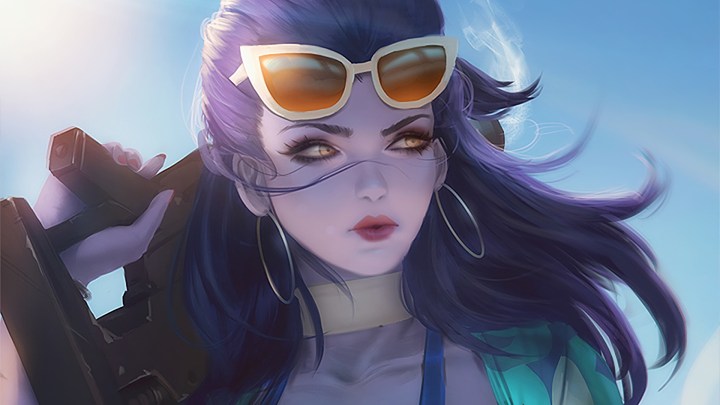 The slowing down of her heartbeat made her an excellent sniper. Because of Talon's experiments, the former Amélie is gone, replaced by "Widowmaker", Talon's most powerful killer. Now she can only feel a little satisfaction after completing a task perfectly. Overwatch still believes she has been kidnapped.