Kai'Sa: Daughter of the Void 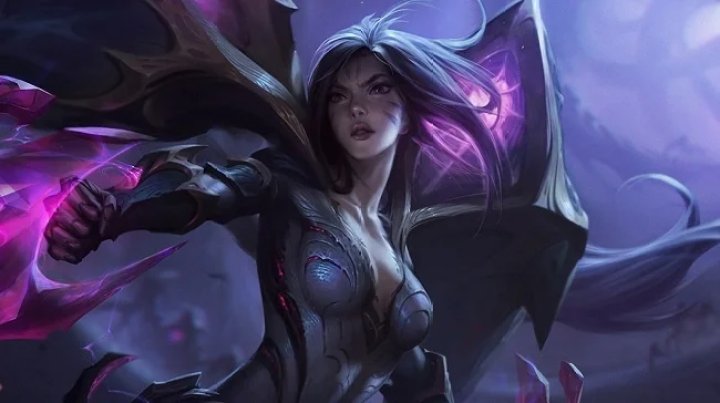 The most remarkable thing about the brave void hunter Kai’Sa is her humble origin. Actually, she is not the descendant of battle-hardened tribal warriors, nor is she the heroine who came from afar to fight the unknowable demons of Shurima's underworld. Instead, she used to be just an ordinary little girl. Although she was born in the harsh environment of the southern desert, her parents' care gave her warmth. During the day, she plays with her friends; at night, she has a longing for her bright future. 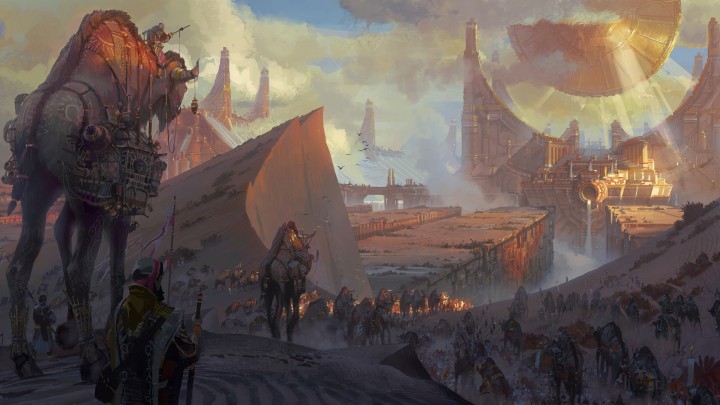 Her fate was changed forever in the summer of her tenth year. She might be able to notice the unusual things that happened in the village if she got older. Every day her mom forced her to stay at home and exhorted her to mind out the strangers who hang around the village. They demanded tribute from people and sacrificed to the dark powers of death.

At first, Kai’Sa and her friends didn't believe such absurd things. They saw the goats that the strangers had bought as sacrifices from nomadic tribes. Kai’Sa cut the ropes with the dagger her father had given her on her eighth birthday and released the animals into a nearby valley. It led to unimaginable aftermath. The void is roused. The bedrock of the earth split open into a deep valley, swallowing Kai’Sa's village and everyone inside. Only twisted stone pillars as pitch black as night remained, penetrating the yellow sand of the desert. Kai’Sa wakes up to find herself trapped underground. Other survivors could be heard crying. They called to each other weakly, repeating their names over and over like chanting. Three days passed, and only her own voice remained. Friends and family are gone, leaving her alone in the dark. 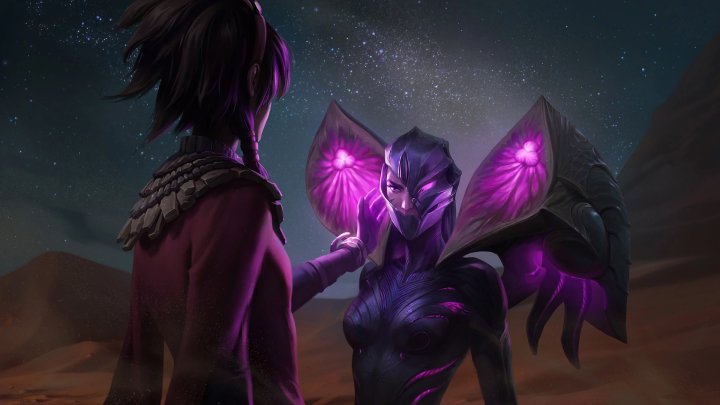 She found odds and ends of food along the way. Scattered water bags and rotting peaches can occasionally be seen in the ruins left by the collapse—anything that can feed your stomach is precious. But in the end, Kai’Sa's hunger was replaced by fear again. She found herself in a huge cave, illuminated by ghostly purple shimmers, and she was no longer alone. A large group of creatures rustled in the abyss. A creature about her size pounced. She clutched the dagger in both hands, trying to protect herself. Void Spirit threw her to the ground, but at the same time she also stabbed the blade into its pulsating heart, and both rolled down deeper into the abyss.

The creature looked dead, but its bizarre skin was firmly attached to her arm. The dark carapace was stinging but as hard as steel to the touch. Kai’Sa wanted to peel off the carapace, but in a panic, she broke the dagger. But when bigger monsters pounced, she managed to escape using the hard shell as a cover. Soon, she realized that the carapace had become part of her. The new second skin grew with her, and she will become more and more tenacious. Now, Kai’Sa has more than just hope, but a plan: fight with all the might, survive, and find her way home. She changed, from a terrified little girl to a fearless survivor, from prey to a hunter.