His song will age like a wine. It gets better as it gets older.

Alan Olav Walker (born August 24, 1997) is a Norwegian DJ and music producer, born in Northampton, England, United Kingdom. He is well-known for the electronic dance single "Fade". Born in Northampton, England, Walker moved to Bergen, Norway, when he was two years old with a Norwegian mother and an English father. Growing up in the digital age, Walker became interested in computers and was later drawn to programming and graphic design. He has no background in music and taught himself by watching YouTube videos. Since 2011, he has been studying and trying to make music. He used a laptop to make 30 to 40 songs. 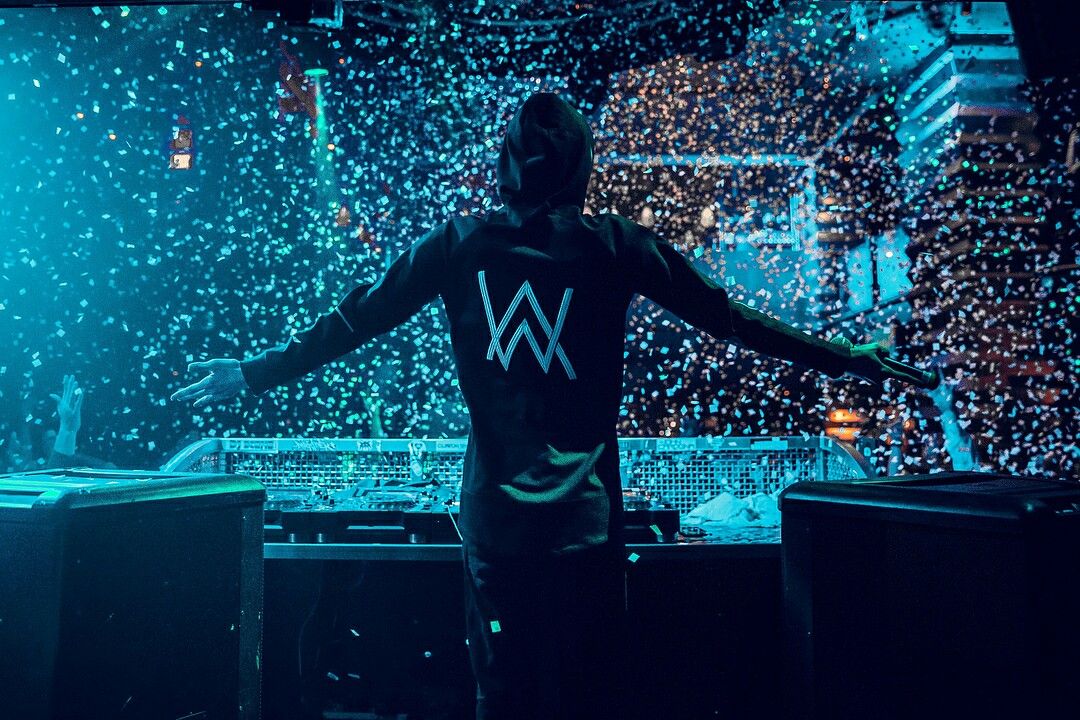 In 2012, Walker found Italian disc jockey David Whistle (previously known as DJ Ness) and learned to make music from him, using FL Studio, an arrangement software for beginners. In the same year, he started uploading the music he created to his YouTube channel and SoundCloud page. Based on the reviews he received online, his music gradually attracted the attention of music brands. Walker via YouTube Music Brand on November 19, 2014 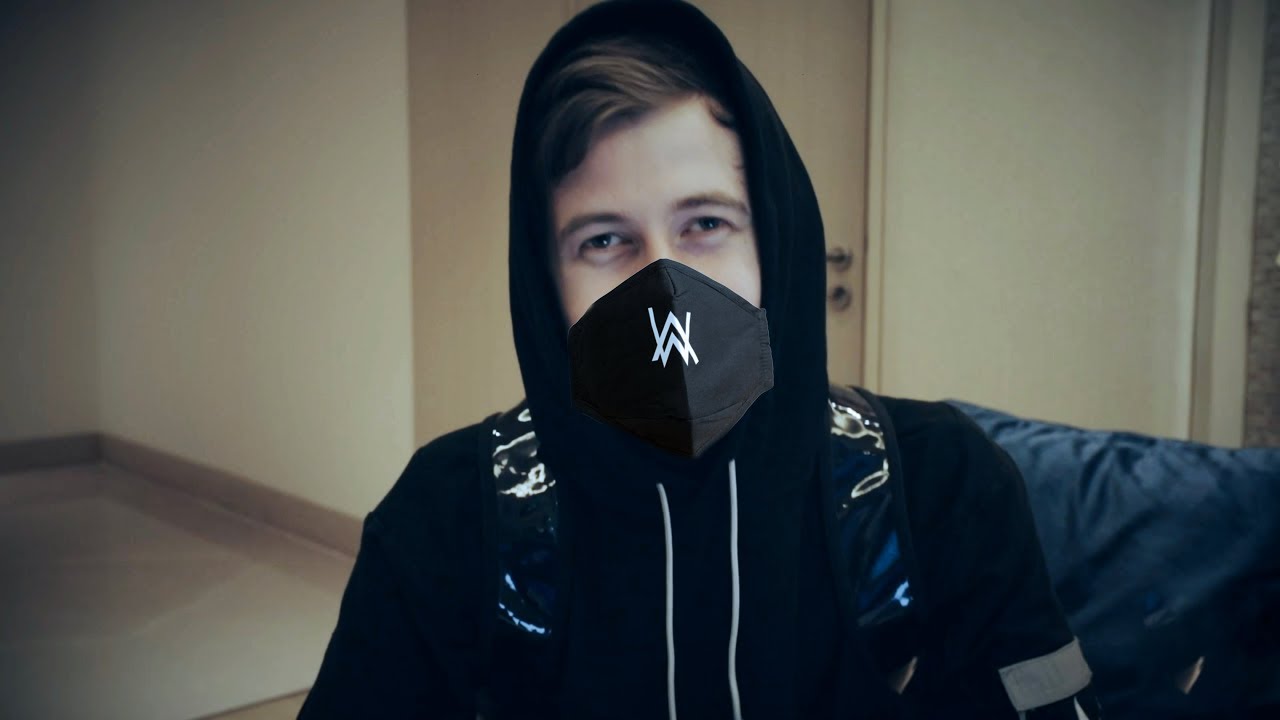 NoCopyrightSounds (NCS) released his electronic music track "Fade". After the release of this track, it caused widespread repercussions on the Internet, and it became not only the most popular track on the NCS channel but also one of the most commonly used video background music on YouTube. 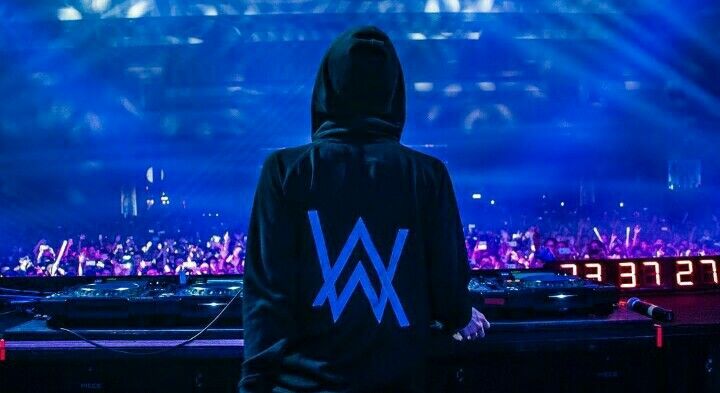 Walker signed with Sweden's Sony Music and released his first single "Lost" on December 3, 2015, based on his earlier electronic music track "Fade", featuring Norwegian singer Aceline Sow Erheim sings. After the release of the song, it caused a great response around the world, and it topped the Norwegian World Road Singles Chart and Sweden's Hottest Chart.