They almost made cats "loss their job", because they can catch rats even under ground! 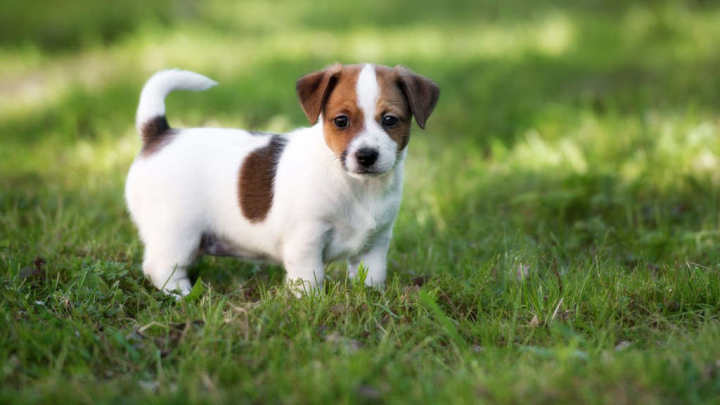 In 1819, a priest named Jack Russell bred the ancestor of this breed, so the dog was named Jack Russell Terrier. At that time, the coat color of this dog was only black and white, and the limbs were also longer. Later, in order to let it hunt foxes, it was improved by dog ​​breeds. 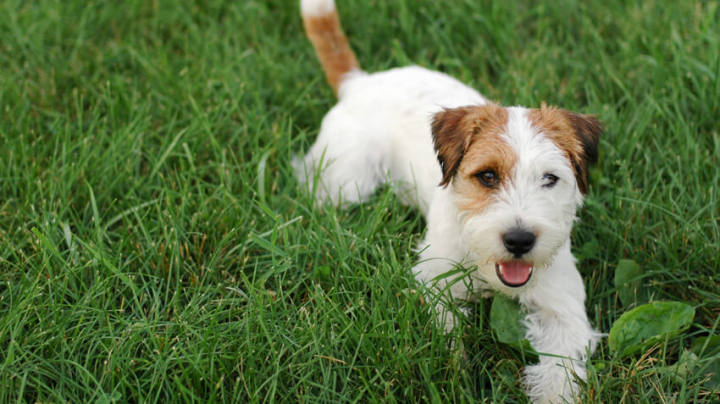 The Jack Russell Terrier is a lively, energetic, flock-loving working dog breed. It was originally bred to catch European red foxes above and below ground, and because of their agility and small, soft breasts, they can enter fox dens to drive off and track their prey underground. Although it is responsive and aggressive, it is mostly very affectionate towards its owner. 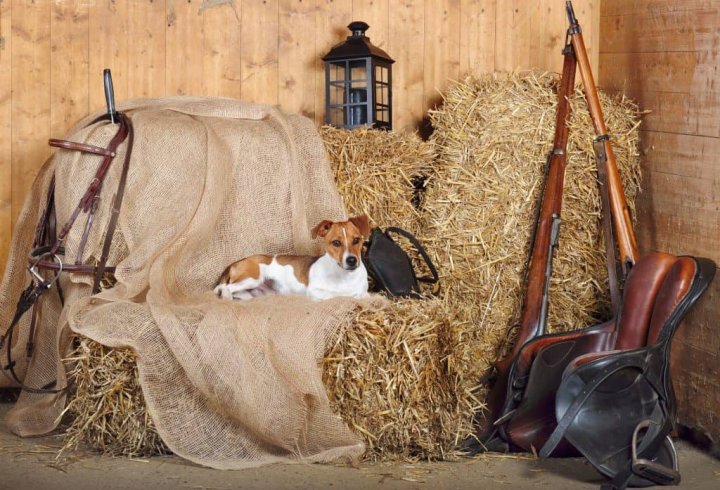 Jack Russell Terriers can be no taller than 40 centimeters, and slightly smaller, less than 30 centimeters tall are common, with 8 kilograms being the norm for their weight. The markings on the Jack Russell Terrier are very characteristic, with scattered patches of black, yellow, or brown on a white background. According to the fur on its body, it can be divided into the shaggy type and flat type. Among them, the coat of the shag type is thick and long, and the coat of the plain type is short and flat. 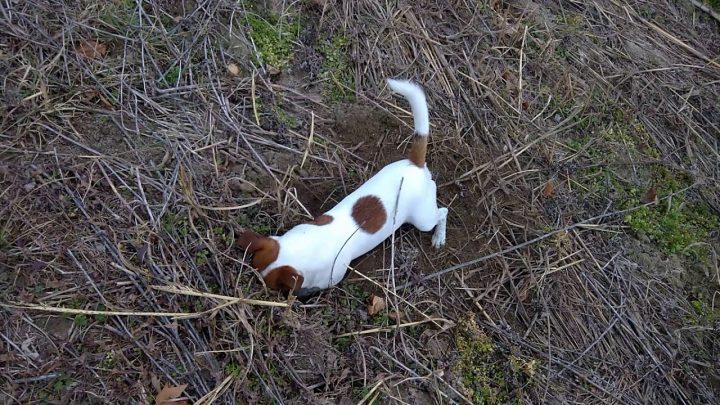 They are friendly and bold, intelligent and active. At work, Jack Russell Terrier is strategic, courageous, and stubborn, while at home he is playful, energetic, and incredibly gentle. It's independent, energetic, and demands your attention, and they're not loud, submissive, or confusing. Jack Russell Terriers are excitable and jovial. They are loyal, sporty like to get along with humans and make excellent guard dogs. Although they are naturally energetic, their beautiful figures will not be the same if they are not given intense exercise. And without proper exercise, the dog's personality can become very restless.