Do you know which year Hogwarts was built? 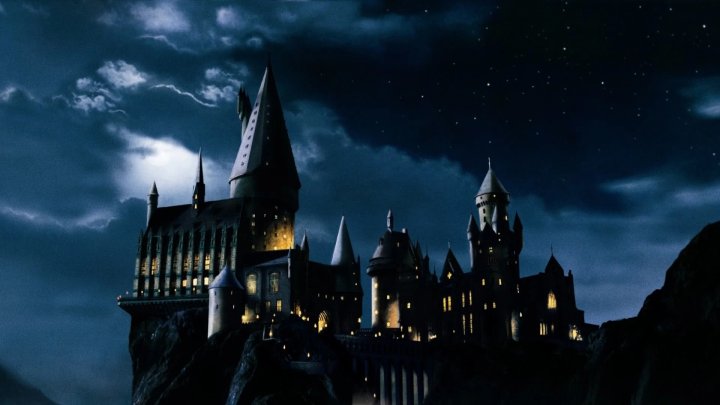 Looking back at the history of world cinema in the first two decades of this century, the "Harry Potter" series is undoubtedly one of the most important films. During the ten years from 2001 to 2011, the eight "Harry Potter" movies not only swept the box office of movies all over the world, but more importantly, created a dreamlike magical world for people. 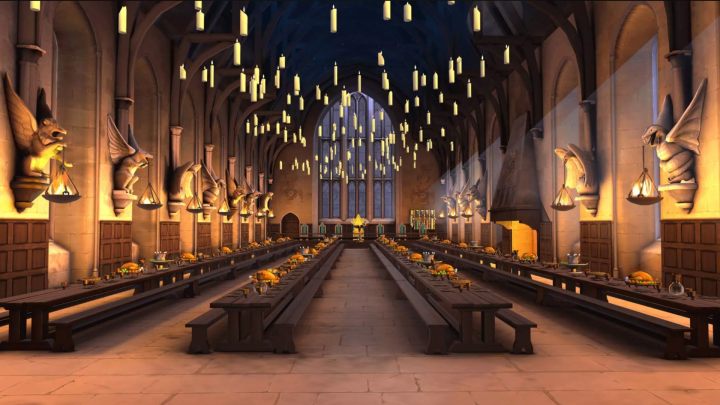 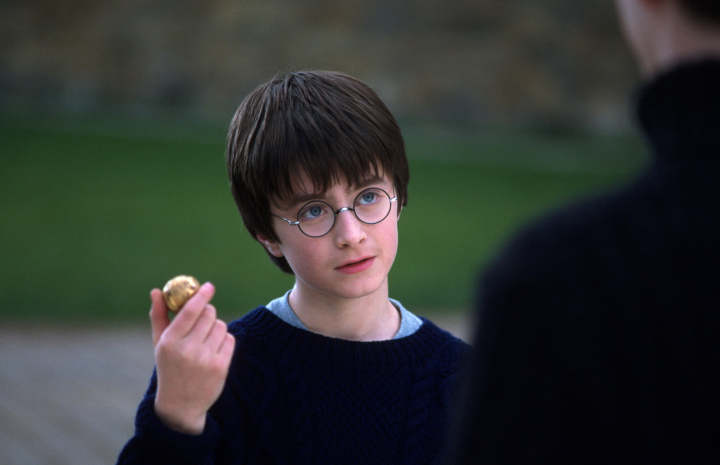 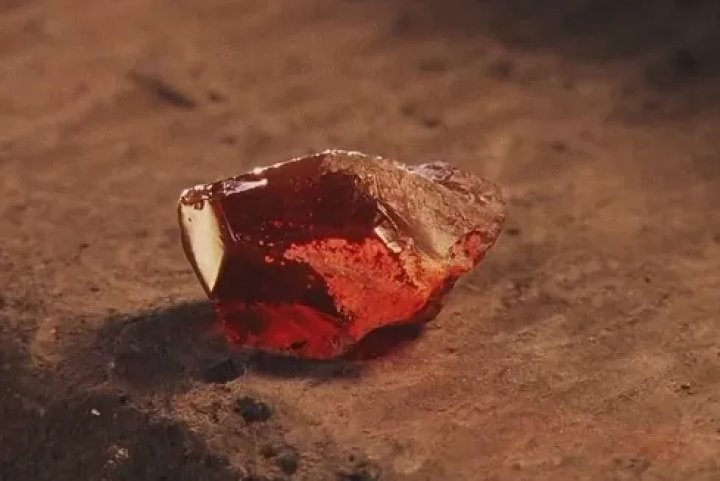 In the 15th century AD, the first Quidditch World Cup was held in 1473. This quadrennial competition is the most important sporting event in the wizarding world, and its status is no less than the football World Cup in the Muggle world. At the same time, the Quidditch competition also runs through the entire "Harry Potter" series of movies, along with the growth of the three little partners.